The following photos are from the 1990's 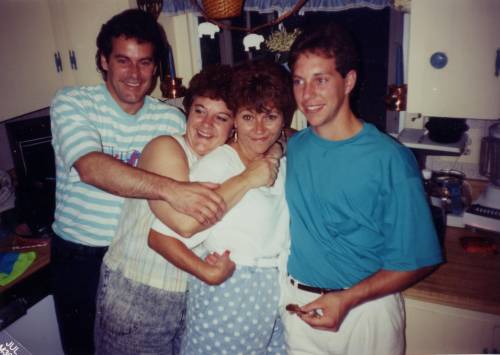 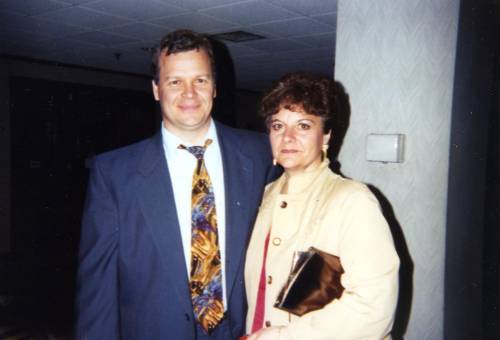 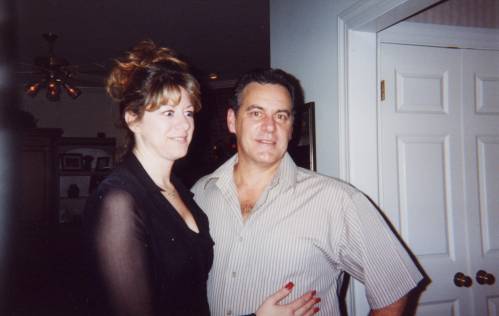 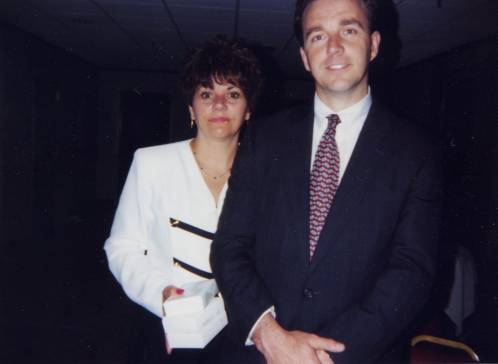 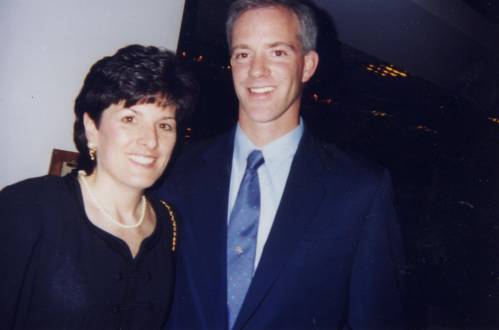 (JoAnne is the:  Great-granddaughter of Benjamin & Eliza, 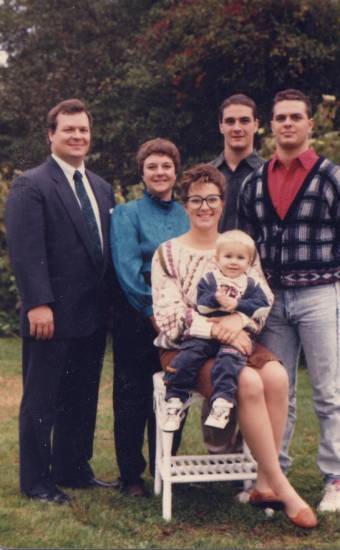 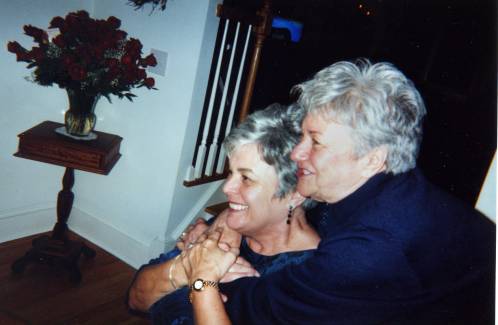 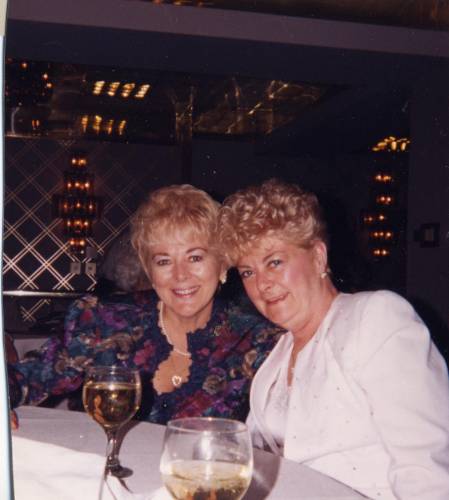 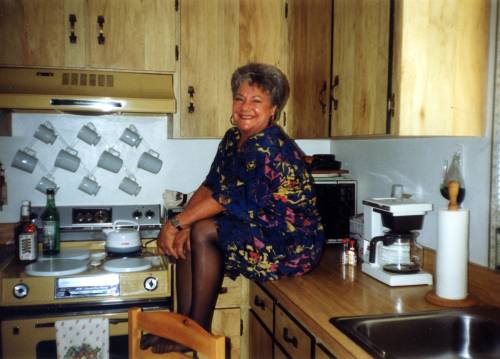 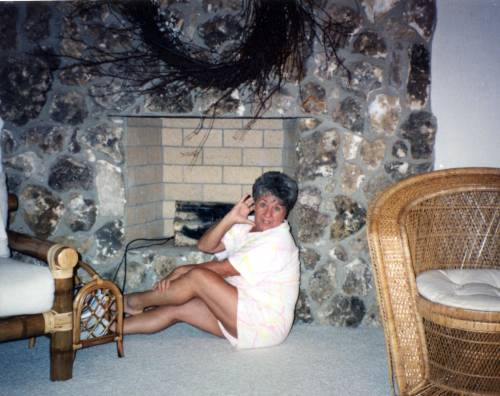 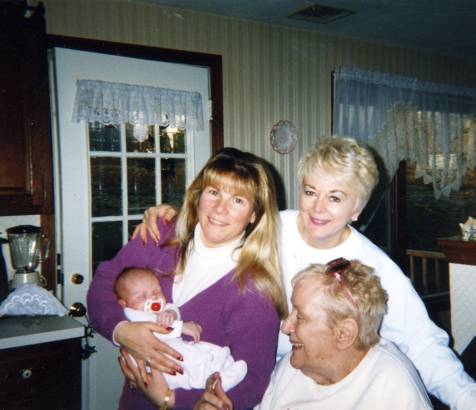 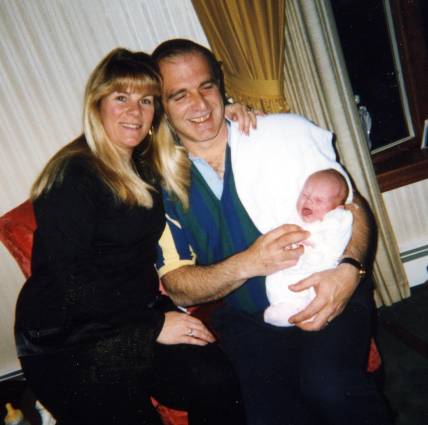 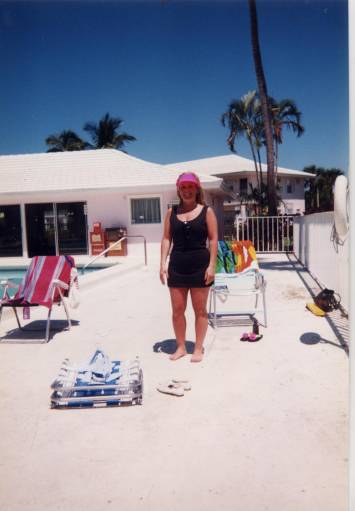 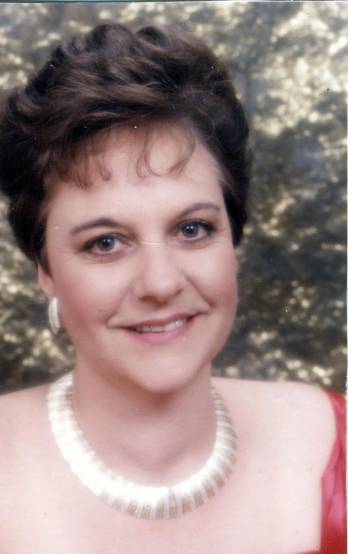 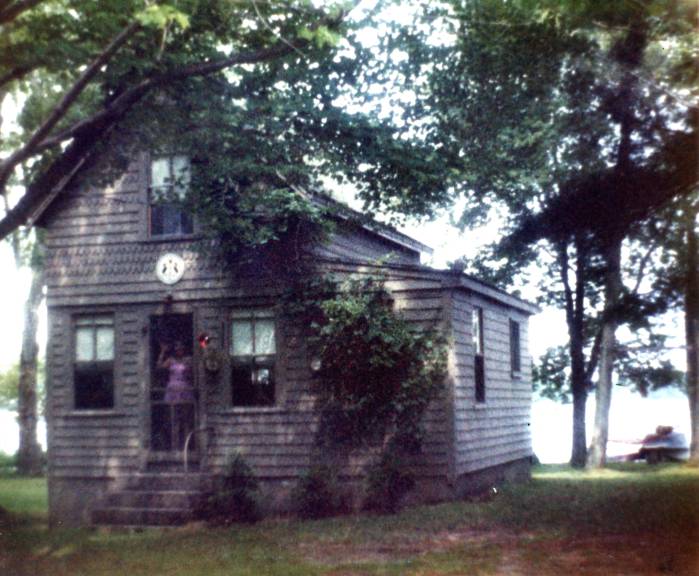 "The Cottage"  Mattakeesett, Pembroke (I believe that's Ruthie at the door).  Originally owned by Ethel Veno Carroll, Ruth Landin Ingham lived at "The Cottage" during the late 90's until she became ill in 2003.

Do we all have memories of "The Cottage?"  I remember dreading going there because of the outhouse!  But, I have nice memories of watching the pond, the jumping fish, Cecil taking a bar of Ivory soap and going in the pond to bathe.... the laughter of the "adults"...  I also remember the mugs that had faces on them, and the little creek along the side of the property.  ahhhhhh.... memories!      ~ Betty Veno Bennette, recalling the early to mid 50's.