The following photos are from the 1950's 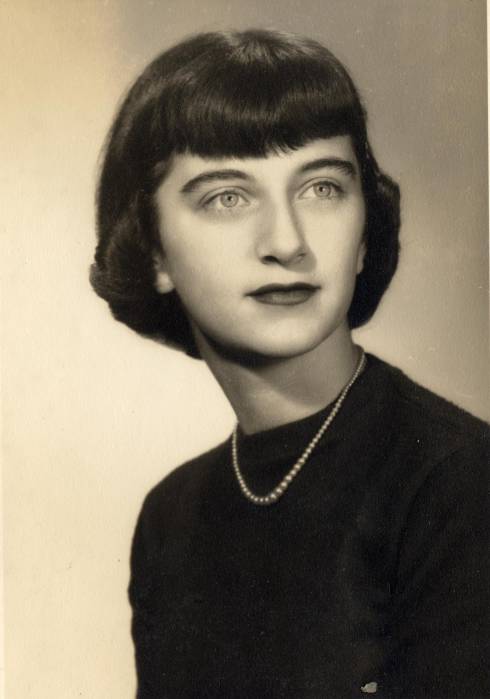 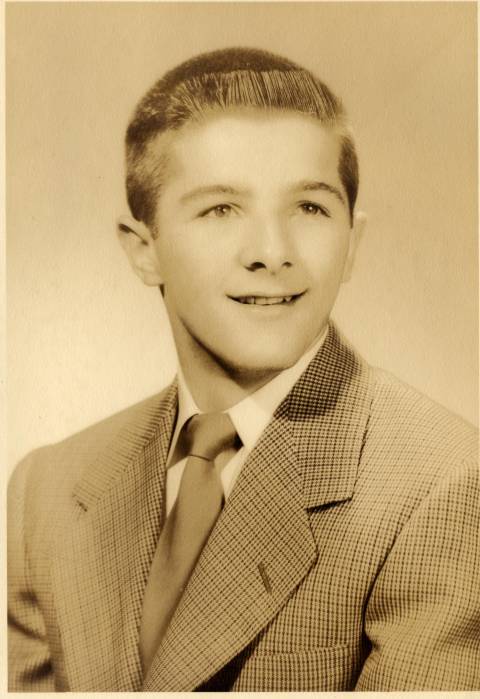 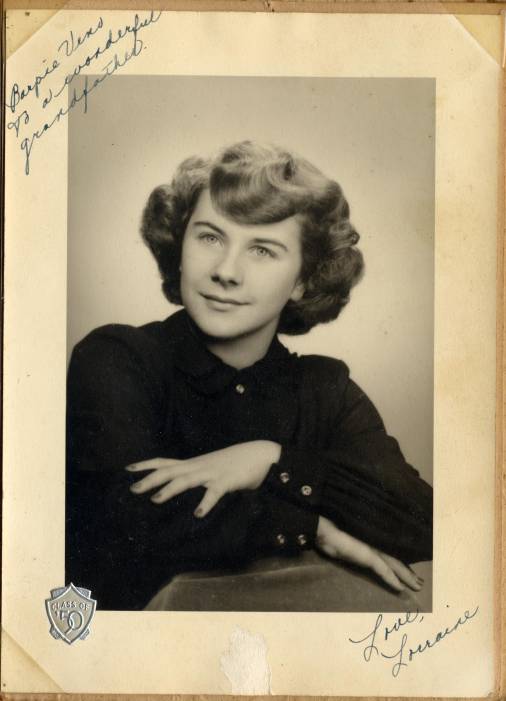 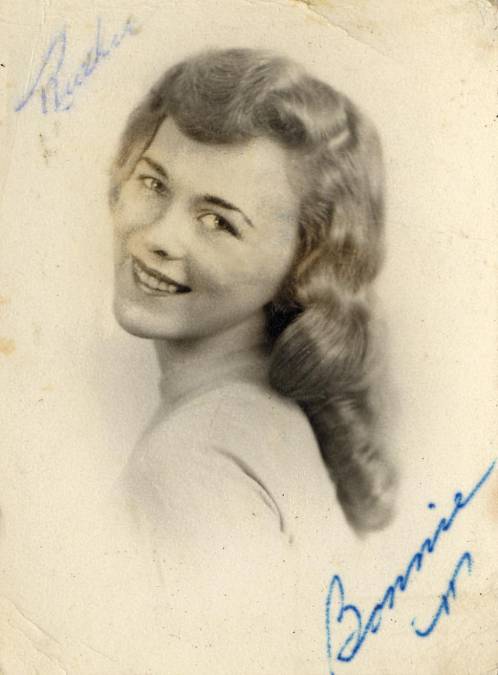 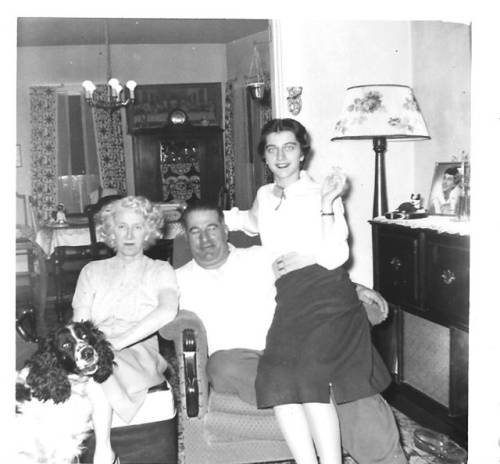 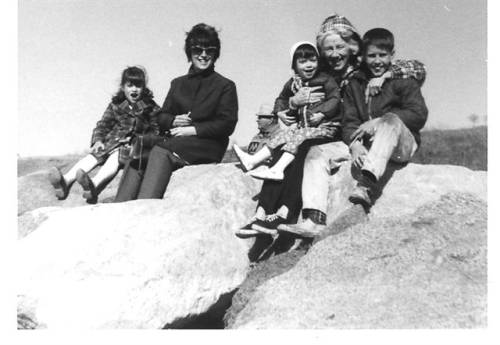 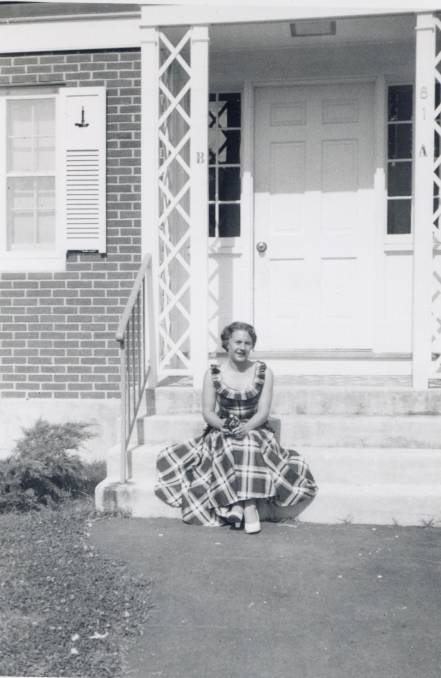 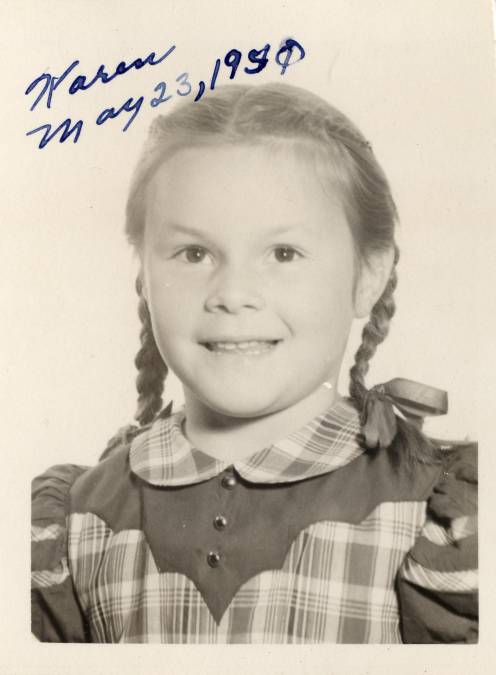 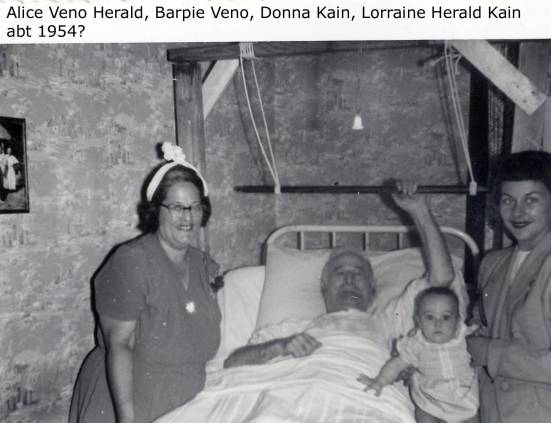 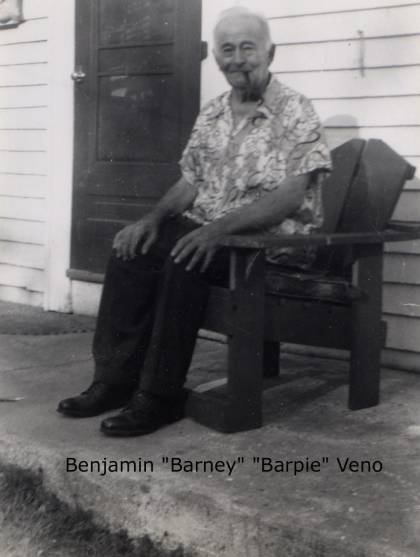 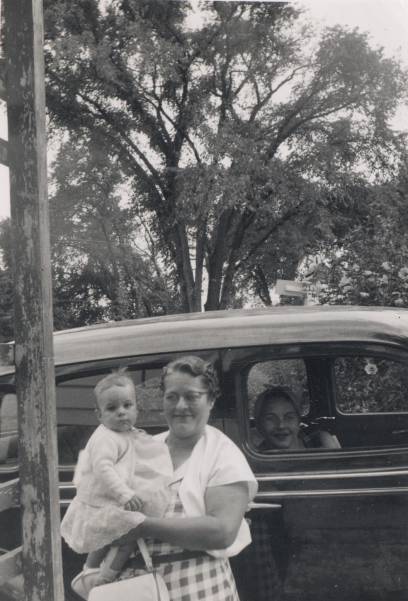 Donna Kain being held by her grandmother, Alice Veno Herald

Lorraine (Herald) Kain is in car 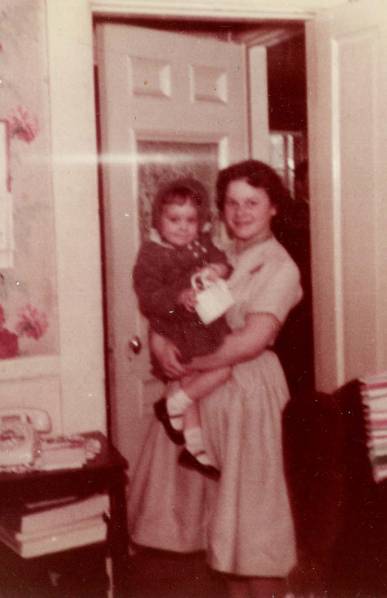 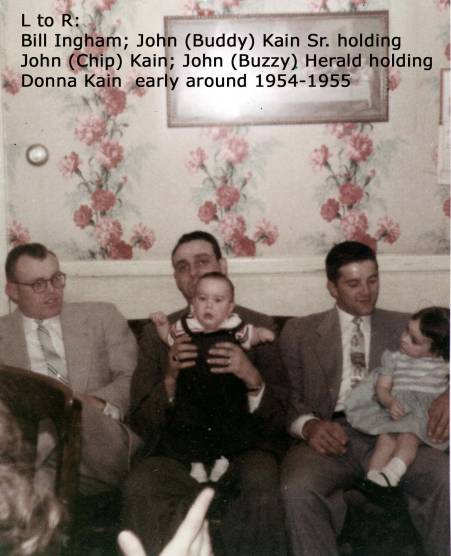 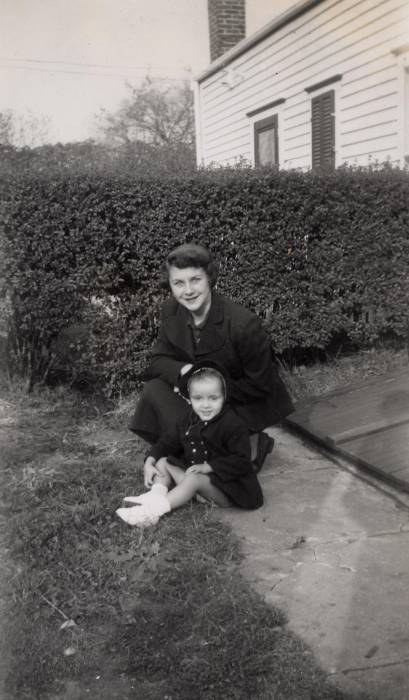 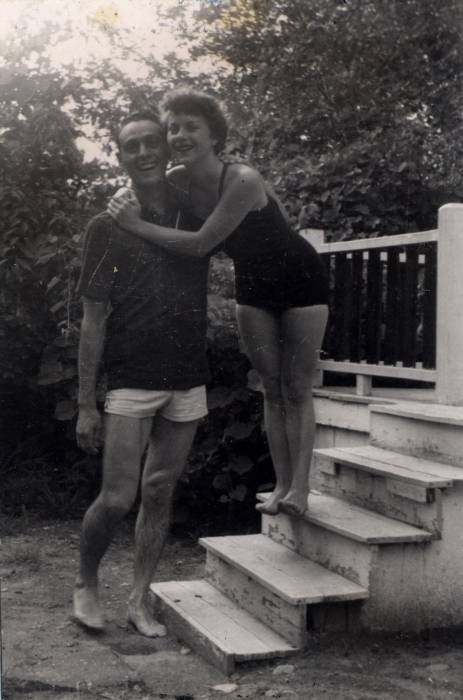 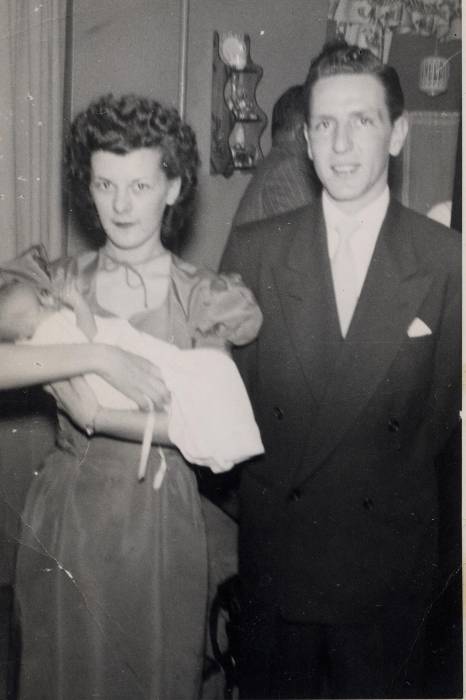 "I never saw photos of my Christening before!  Ruthie was my godmother and my maternal uncle, Bobby O'Connor was my godfather.  This would have been 1950."  ~ Betty Veno Bennette 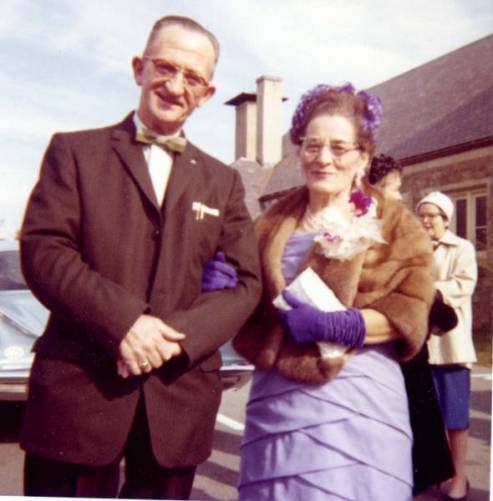 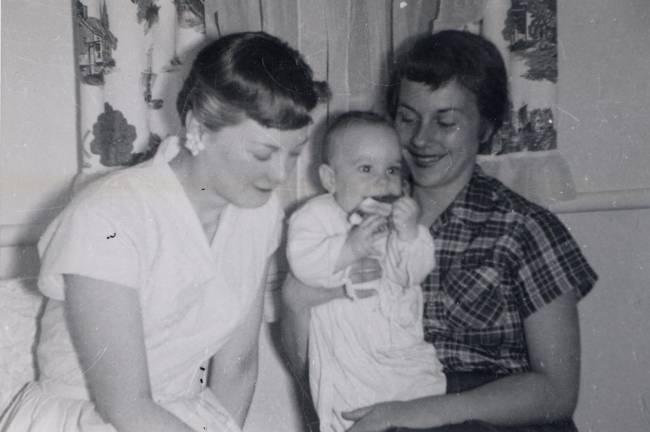 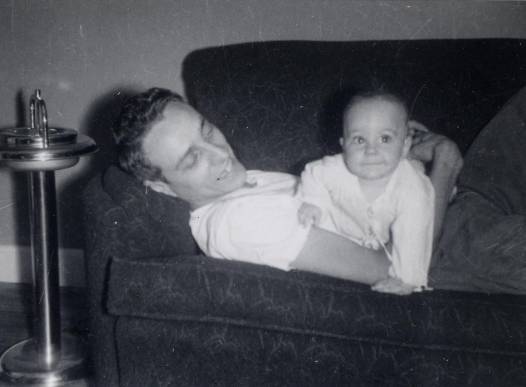 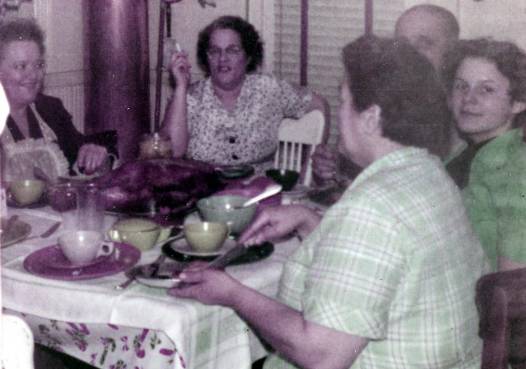 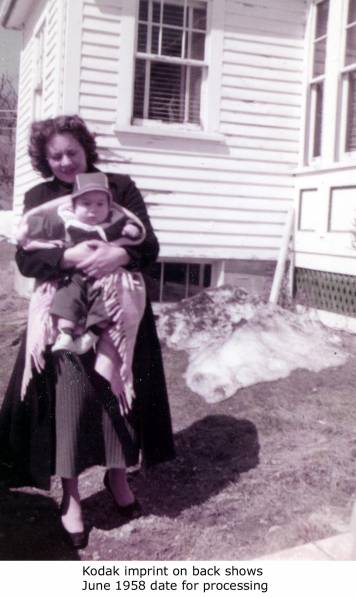 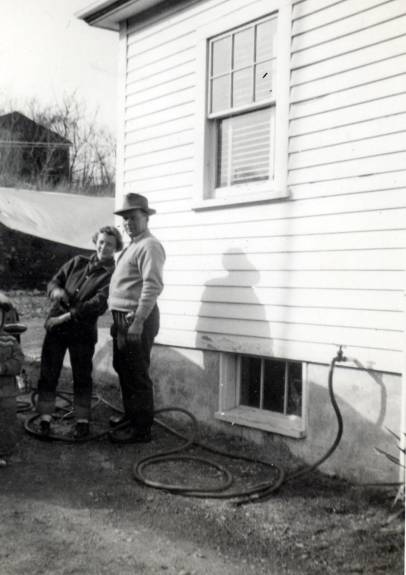 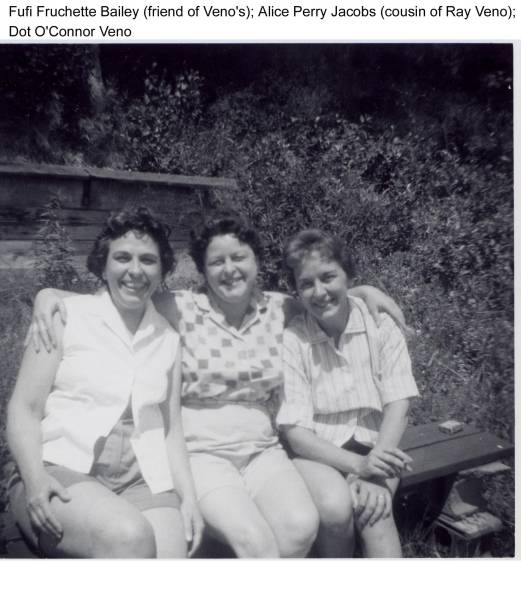 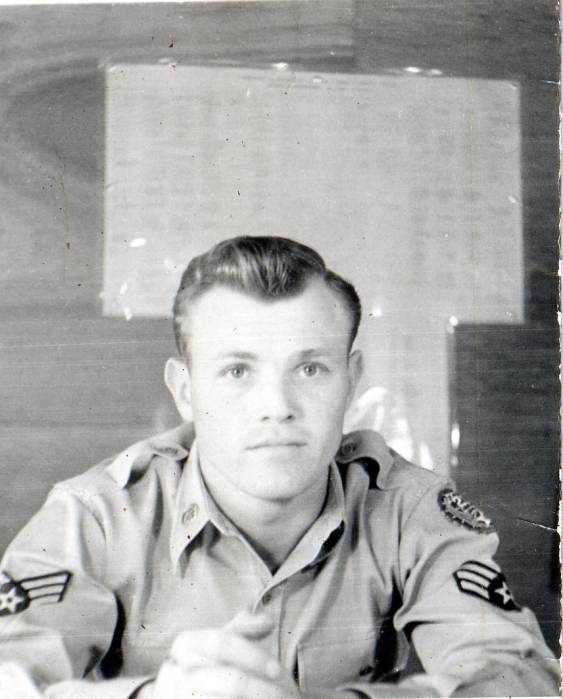