The following photos are from the 1940's 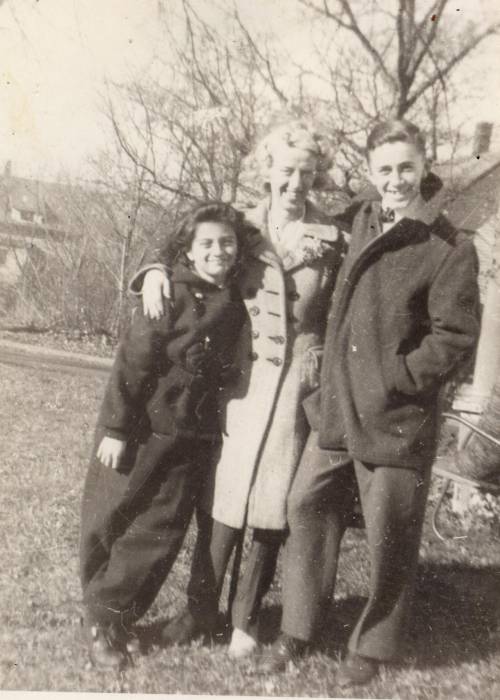 "Thanks Betty Its been a long time since I saw that picture. Les must be about sixteen, I'm ten which would make my mother about forty-five and the lawn chair is still out for the winter. Oh boy, how casual we all were then. Thanks so much."  ~ Betty Ann Veno Forrest 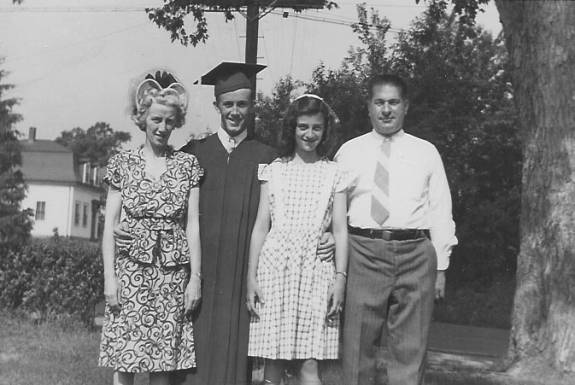 The two photos above are most likely from a wedding shower held for Bill and Rose (Courtney) DeCoste.  Probably early 1940's. 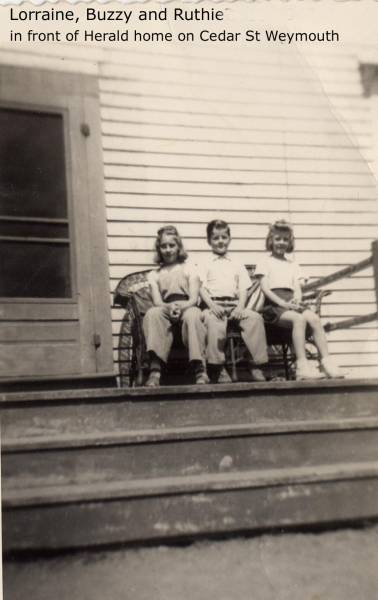 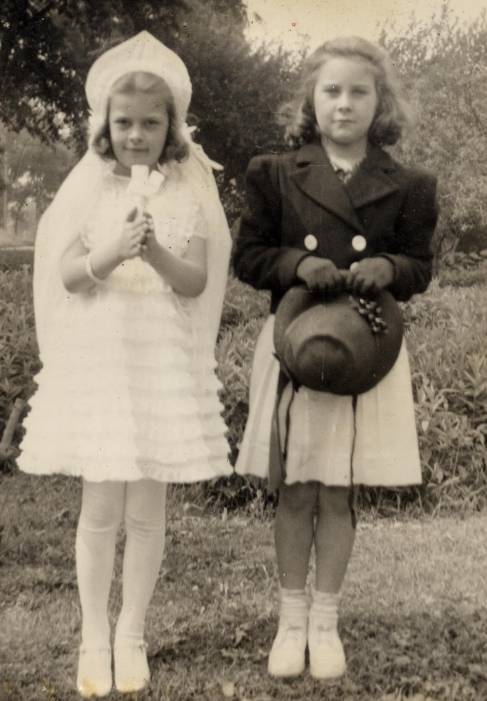 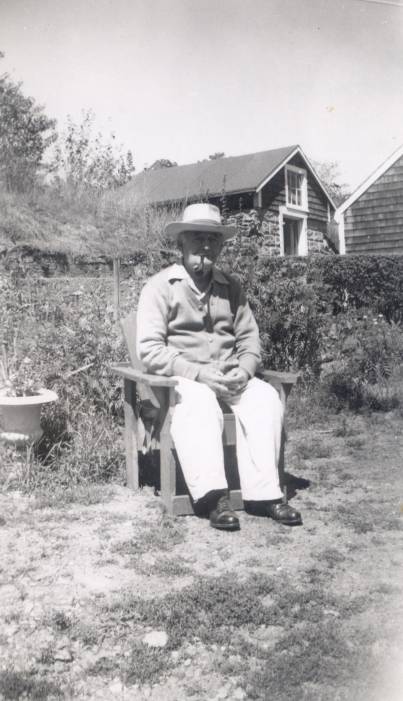 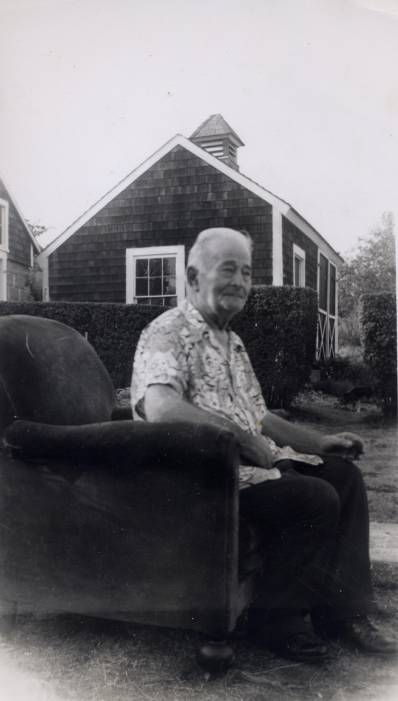 As a little girl, my dad used to have me sing to "Barpie" and I remember looking into his eyes and thinking how much his eyes were exactly like my dad's.  Barpie died when I was 5 years old, and I remember his eyes!  I was thrilled to see these photos of him.  ~ Betty M Veno Bennette 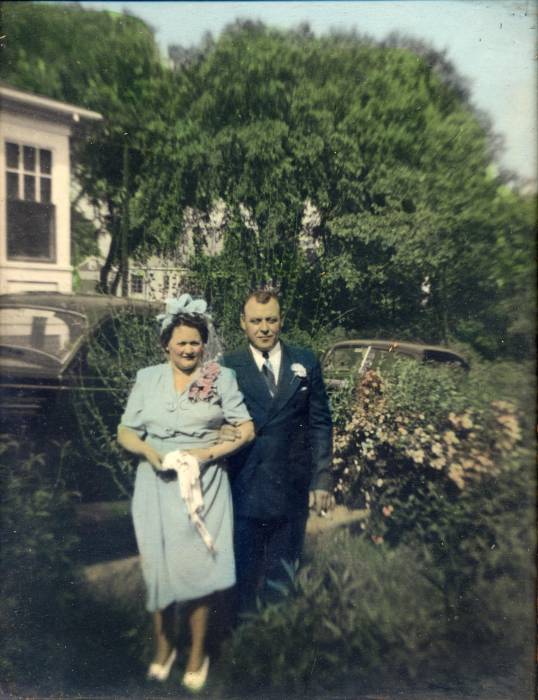 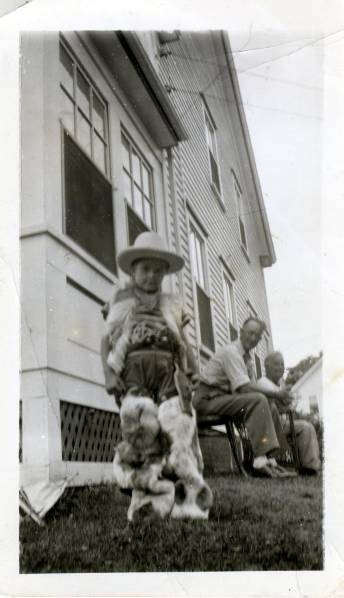 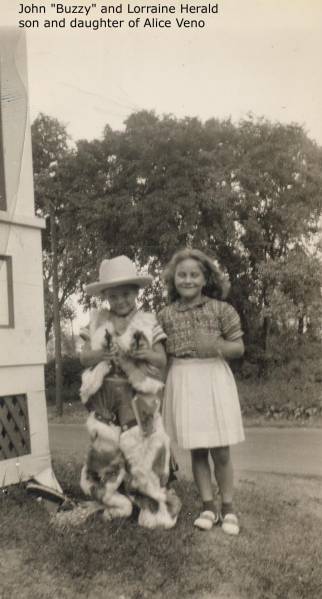 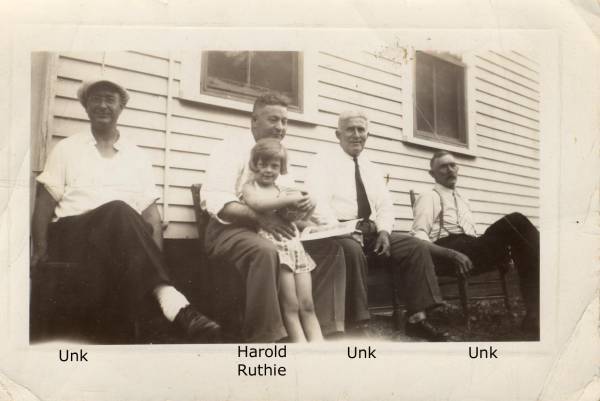 I believe this is Tom ORourke, Harold with Ruthie, then I don't know the other two. 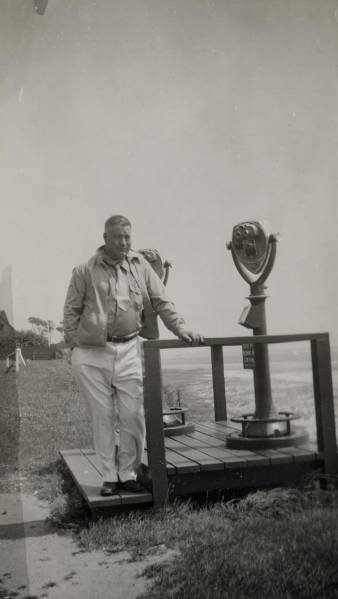 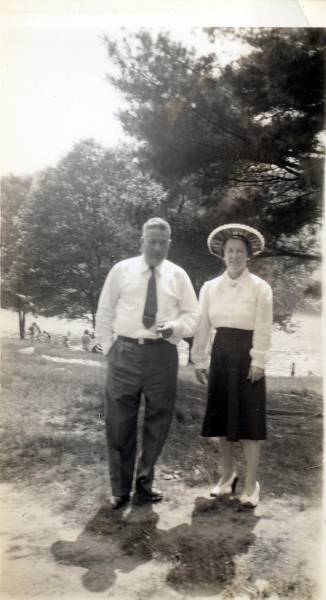 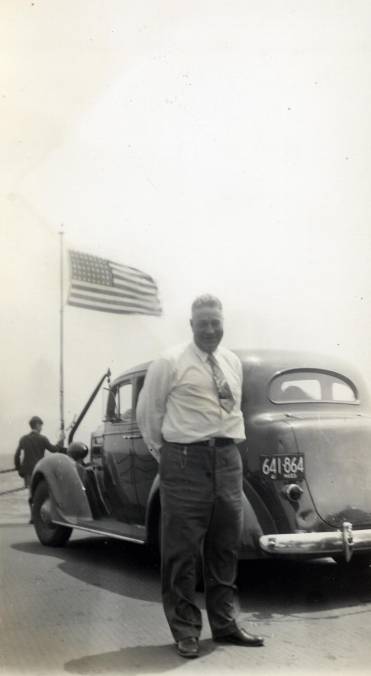 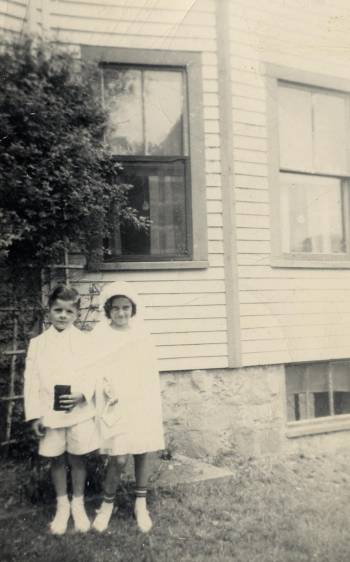 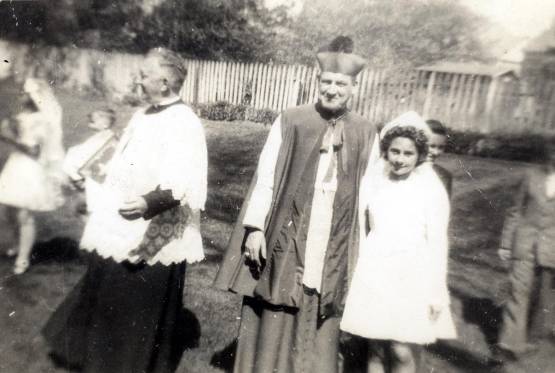 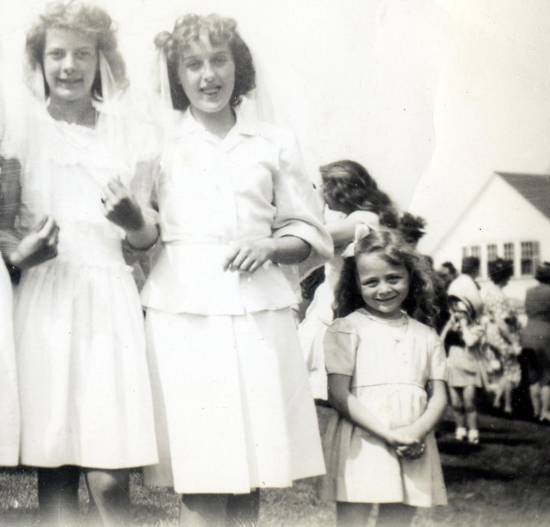 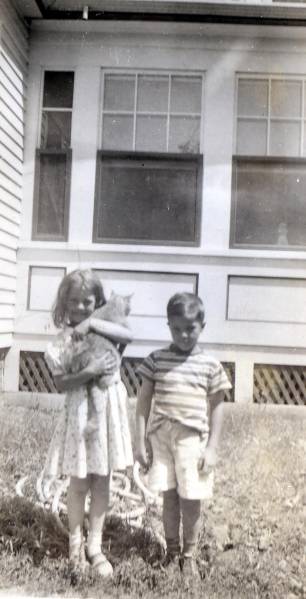 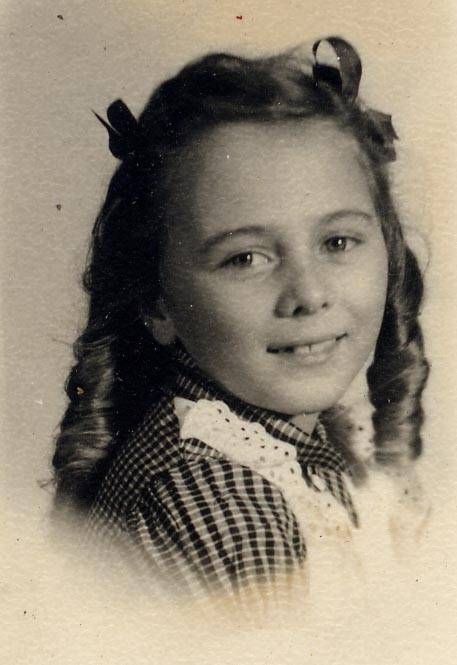 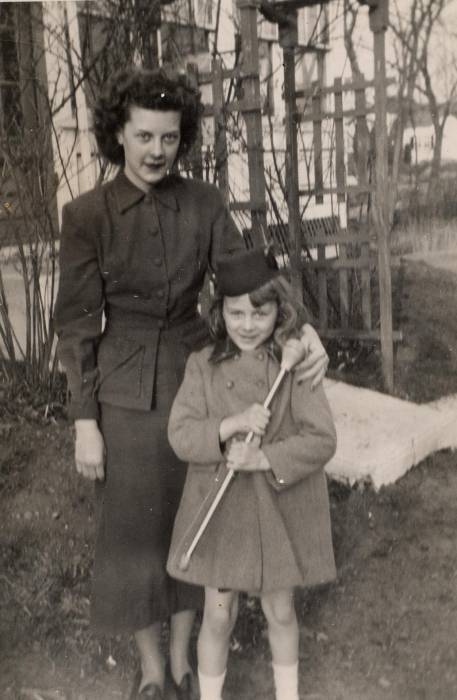 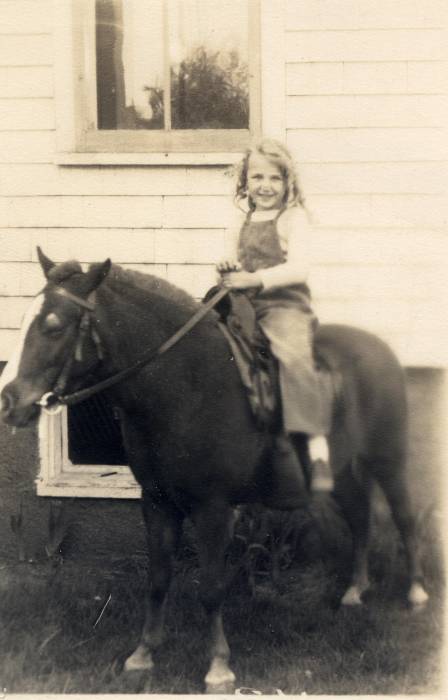 (half brother of Alice Perry)

(Half sister of Stan DeCoste)